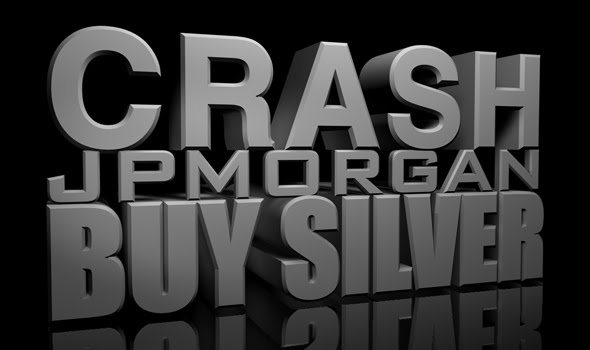 In frequent conversations with other people I try to convince them that all money ise debt Ie its loaned into existence. They refuse to believe it thinking I am just a conspiracy theorist.
Its abhorrent but its the truth. Currency is first issued with a bond a debt instrument.
I truly believe that is why JFK was assassinated, he wanted to  create debt free money issued directly by the government

I spend a lot of my free time searching the internet for relevant articles. I would like to spend more if finances allow. I am not going to beg for contribuitions like a lot of other blogs but if you like what you read and want to support it please feel free to click on some adverts :).

All the Best
Jules 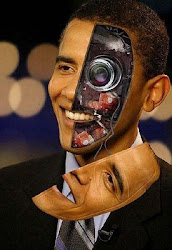 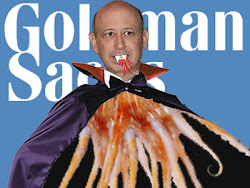 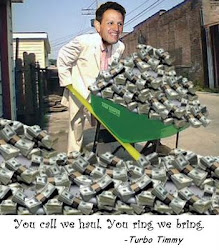 Which of the following is going to happen to the economy?

Banking was conceived in iniquity and was born in sin. The bankers own the earth. Take it away from them, but leave them the power to create money, and with the flick of the pen they will create enough deposits to buy it back again. However, take it away from them, and all the great fortunes like mine will disappear and they ought to disappear, for this would be a happier and better world to live in. But, if you wish to remain the slaves of bankers and pay the cost of your own slavery, let them continue to create money.” – Sir Josiah Stamp, Director of the Bank of England (appointed 1928) and reputed to be the 2nd wealthiest man in England at that time. 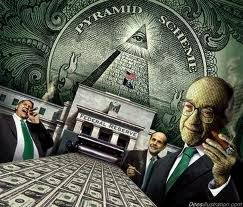 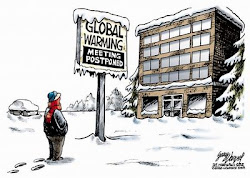 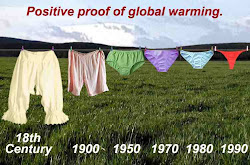 jules
Independent researcher of the truth. Interested in economics and how it shapes our world and daily lives. To find the truth about how our world works just follow the money.